AMT's On Duty Pistol that never went on duty. 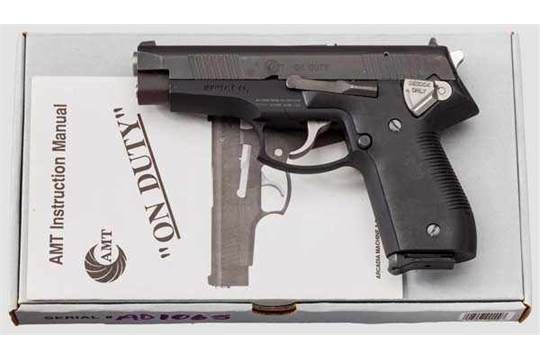 Arcadia Machine & Tool, a company made famous by the hit 1980s sci-fi action/horror film, Terminator made a number of guns other than the seven inch all stainless Hardballer 1911. 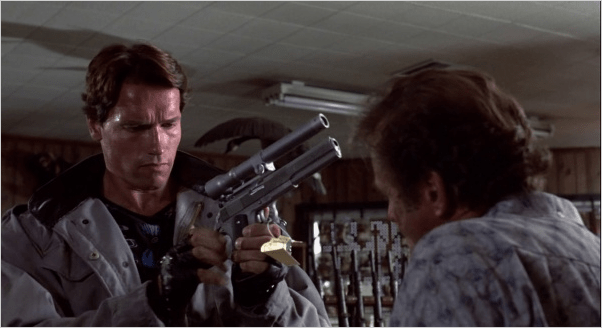 AMT was founded in 1977 in Irwindale, California and made their claim to fame with developing a number of guns in stainless steel like the movie famous Hardballer above. 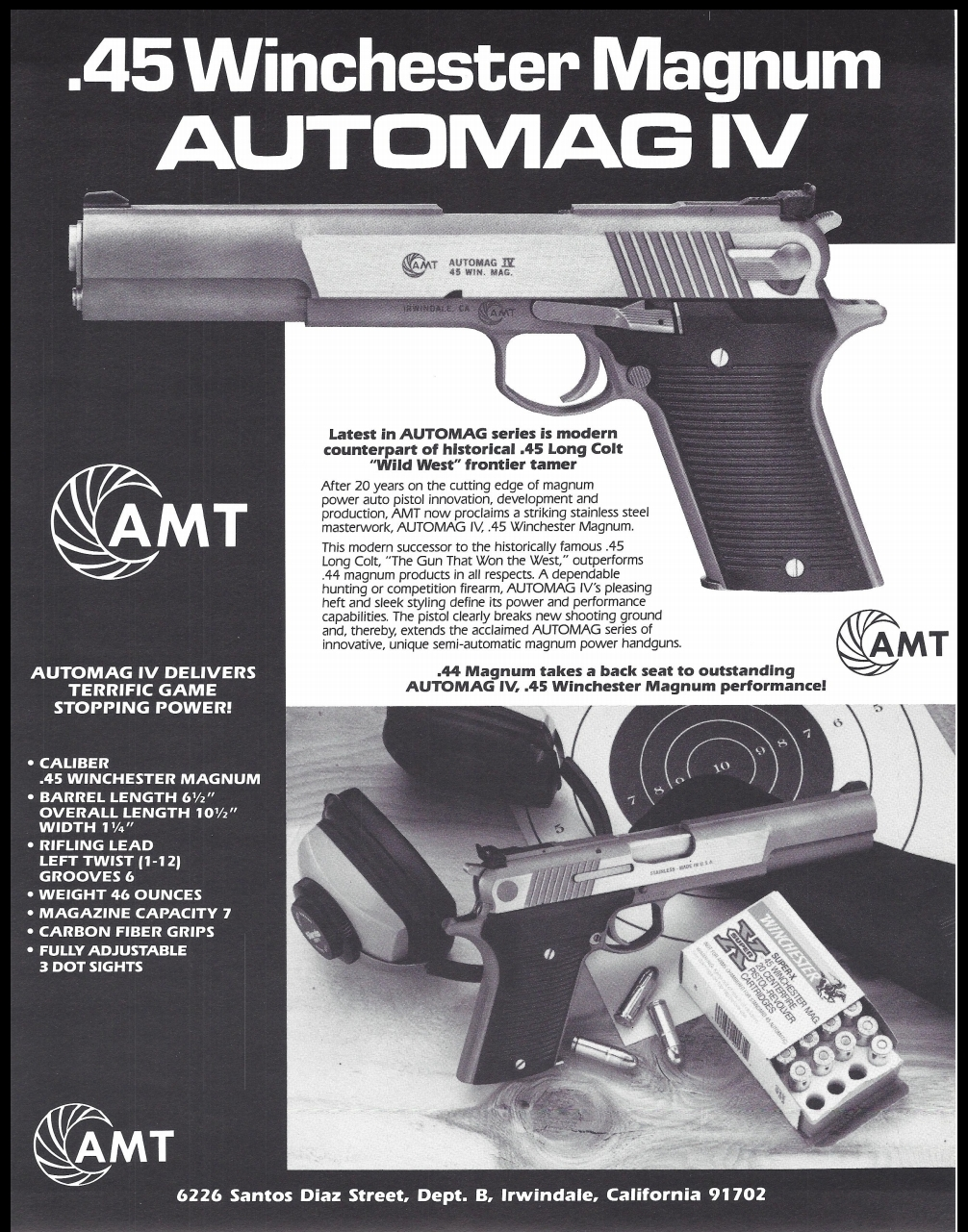 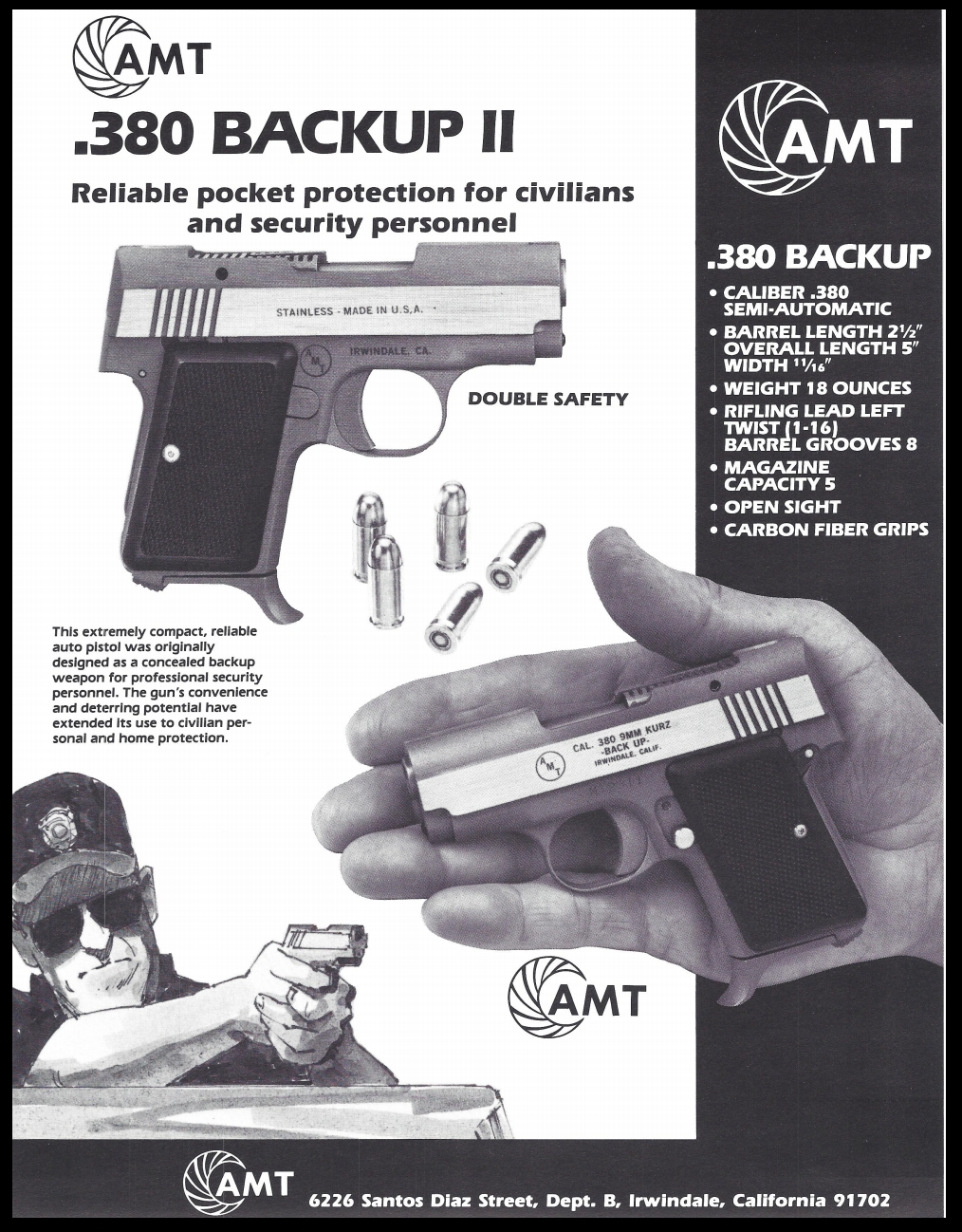 But by the late 80s, AMT knew that their little pocket pistols and hand cannons wouldn't keep them out of the poor house. The Law Enforcement Market was ripe for conquest and AMT saw a chance to enter the market and they did so with the On Duty Pistol. A double stack DA/SA and DAO 9mm and .40 S&W chambered duty size handgun. 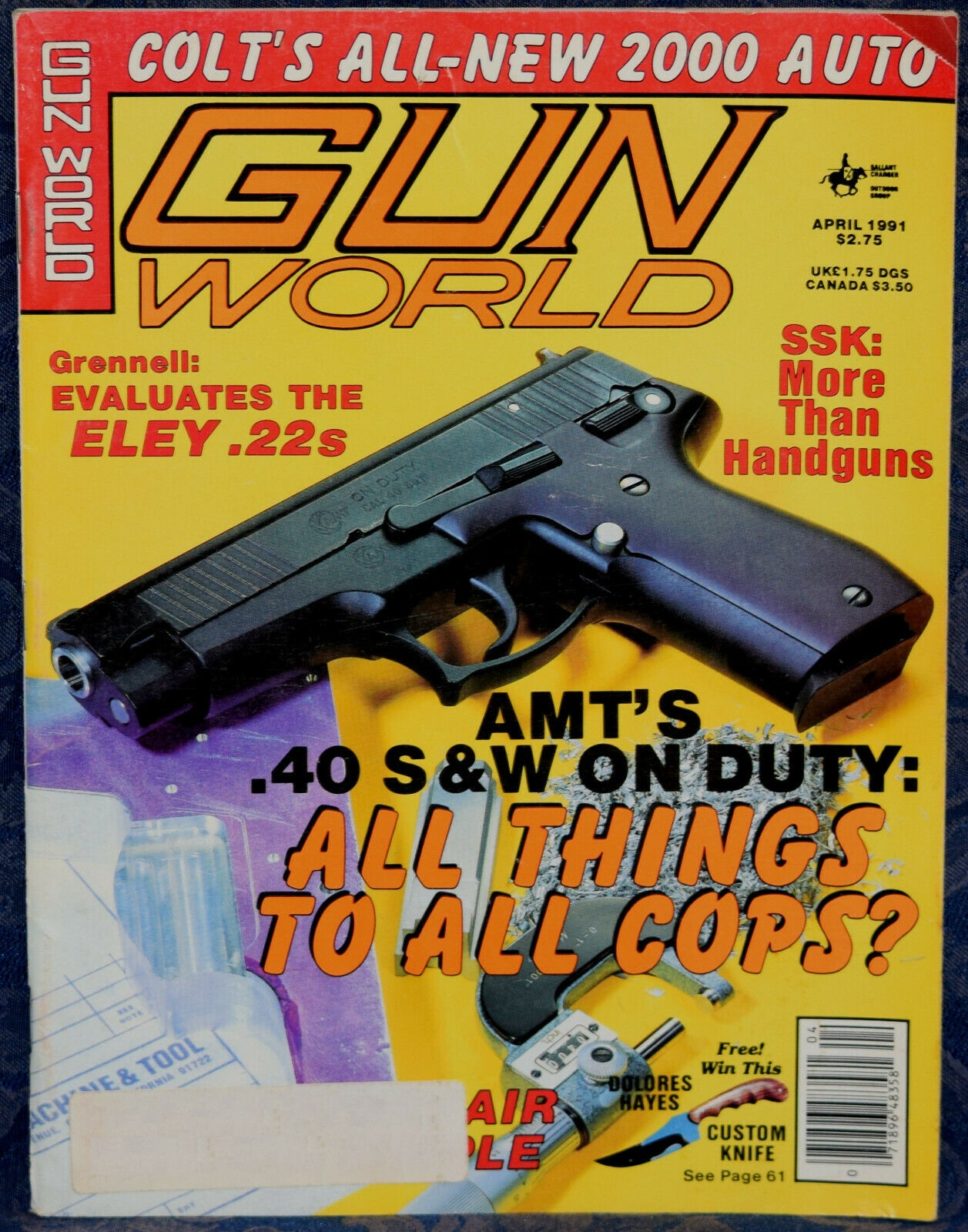 The pushed it in the gun rags and in sales ads. 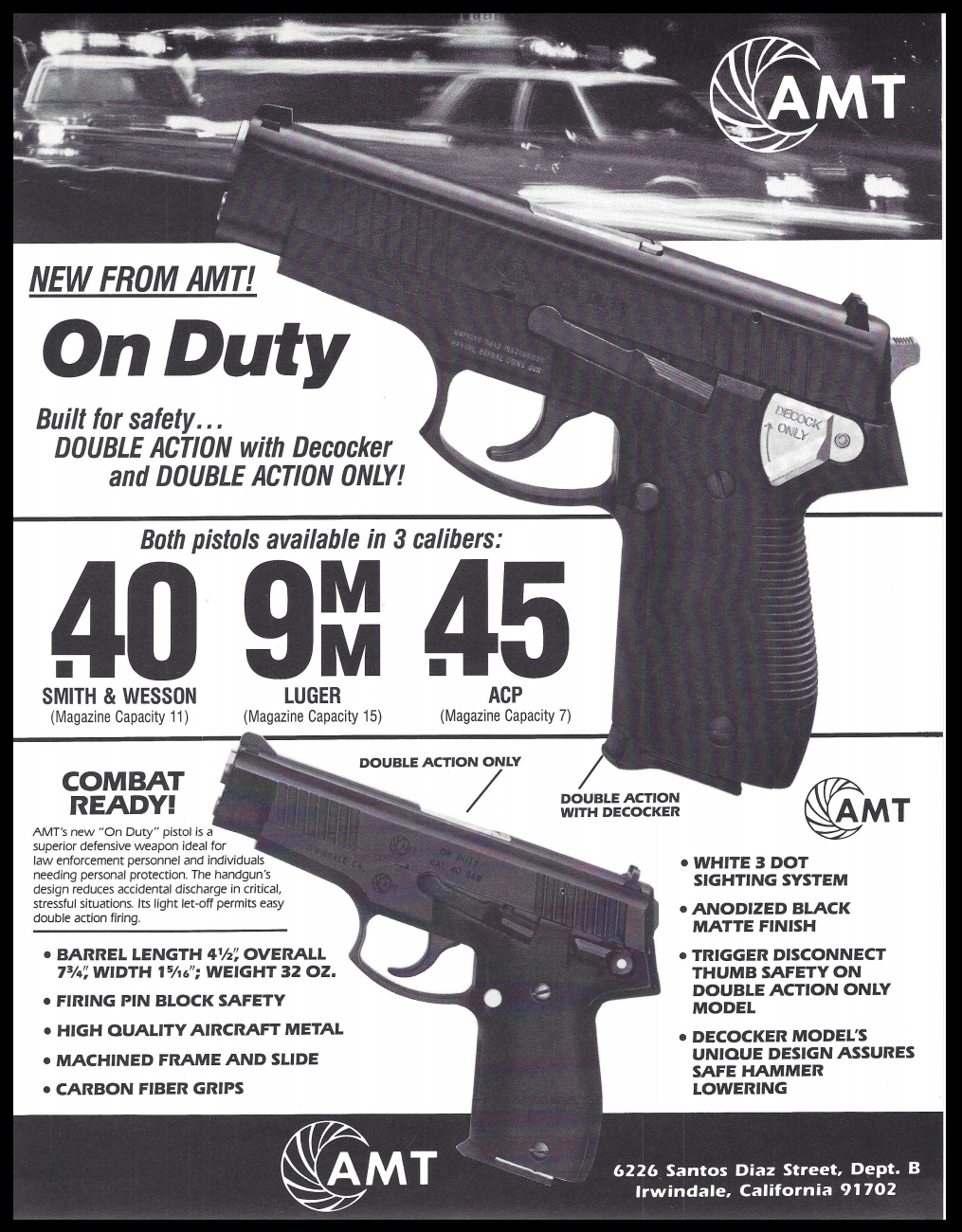 But the gun was a flop. Made from 1991 to 1994, the On Duty was plagued with issues. Small production numbers, lack of quality control, and a high price for a handgun that was competing against other brands like GLOCK, SIG Sauer, Smith & Wesson, Beretta, Heckler & Koch, and others. The MSRP for the On Duty was $700 and that hurt it, especially since AMT had a bad reputation of bad quality. Their other handguns were looked down upon due to most not working correctly out of the box. About the only quality part of that gun that was good across the board was the magazines. Why? Because they were made by Mec-Gar of Italy.

Anyways, here are some better photos of the On Duty. Enjoy.

Check out the high end photos of the gun over at New Wave Firearms.

I had one of the ones that shot 30-carbine. It was a bunch of fun, and I shot it well. Just too expensive to shoot. So......down the road.

Yeah, I lied. I did step out and buy another brand firearm. Forgot all about it. 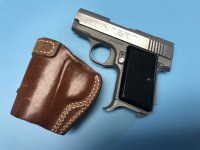 ENDER said:
Yeah, I lied. I did step out and buy another brand firearm. Forgot all about it.

Very nice--- come clean--- are there others?

ENDER said:
Yeah, I lied. I did step out and buy another brand firearm. Forgot all about it.